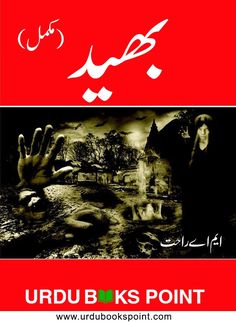 Blood Spell by Janice Harrell. The Body by Carol Ellis.

The Bogle by Samantha Lee. Book of Horrors by Diane Hoh. 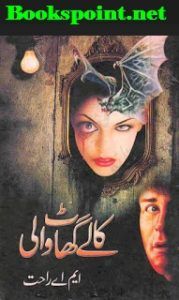 Camp Fear by Carol Ellis. The Carver by Jenny Jones. 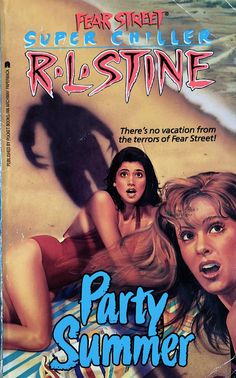 Catchman by Chris Wooding. The Cemetery by D. The Cheerleader by Caroline B. The Claw by Carmen Adams. The Cunning Man by Celia Rees. The Dark by Linda Cargill. The Dark 2 by Linda Cargill. Darker by Andrew Matthews. The Dead Game by A. The Dead Girlfriend by R. How could I have ever enjoyed reading this trash? Nonetheless, I enjoyed them hugely at the time. I couldn't get enough of those flamboyant covers with their fabulously portentous taglines, such as "Dating can be Deadly" Double Date "This party is a killer" Halloween Night and "She'd kill for a date" Prom Date.

What's more, Point Horror was just the beginning of a foray into an ocean of young adult horror - it wasn't long before I graduated to the slightly darker Christopher Pike and then the considerably darker Poppy Z Brite , drinking in gruesome tales of teenagers who were turned into alien monsters and ate their friends, and cannibalistic serial killers who escaped from prison and took great pleasure eviscerating young men.

So back to the question of what happened to Point Horror? Is it possible kids aren't so easily frightened these days and are skipping straight to the hard stuff like Stephen King and James Herbert? Or could it be that interactive video games such as Resident Evil and Silent Hill, not to mention the numerous supernatural TV shows and slasher pics of recent years, make Point Horror seem quaint? Despite the fact that all contain plots which could have been lifted from any of one of those books, many of today's games, film and TV shows are savvy and also feature elements of parody and self reference far beyond the scope of Point Horror.

The Waitress Paperback by Sinclair Smith. The Phantom Paperback by Barbara Steiner.There were plenty of exciting and scary parts, and I had fun figuring out who the baddie was in the story so many red herrings. Hide and Seek by Jane McFann.

The Initiation by Diane Hoh. The Stranger Paperback by Caroline B. How convenient! What a kiss from hell! She loved him that much….